What is an Aircraft On Ground (AOG)?

“Aircraft On Ground” (AOG) is a term from the aviation industry. It refers to the maintenance of aircraft. It indicates that there is a serious technical problem with the aircraft.

AOG applies to any aircraft part that is needed to make an aircraft safe to fly again. It’s every airline’s nightmare: technical problems that could potentially delay or cancel the flight (an Aircraft On Ground). For every technical problem that can occur on an aircraft, there is a rush to get the part in question as quickly as possible. The part must then be replaced or repaired in a short period of time.

A 2010 study by the FAA and the National Center of Excellence for Aviation Operations Research (NEXTOR) estimated that flight delays would cost airlines around $31 billion in 2007. Part of this amount can be attributed to the high cost of purchasing and leasing aircraft, but not being able to fly the purchased or leased aircraft.

When a flight is delayed or grounded for an extended period of time, airlines cannot recoup the costs through ticket sales. This problem is so large and widespread that insurance options have been created specifically for airlines to help recover the costs of AOG situations.

But airlines are not the only ones affected. Along with passengers, flights carry valuable cargo and shipments around the world every day. Our worldwide logistic system depends on planes departing at the scheduled time. With shipping times promising only a few days, delayed flights can cause massive financial consequences for businesses and consumers waiting for their goods to be shipped.

To prevent airlines from massive consequences, MYOBC is always available for time-critical solutions. Contact our team for all your questions about our solutions. 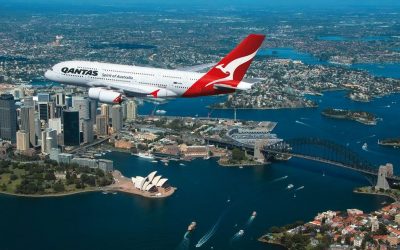 Australia to open international borders to tourists from 21 February 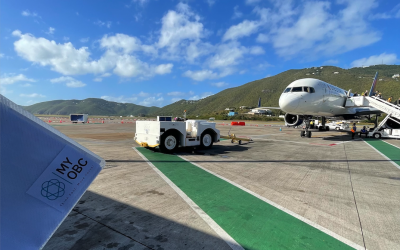 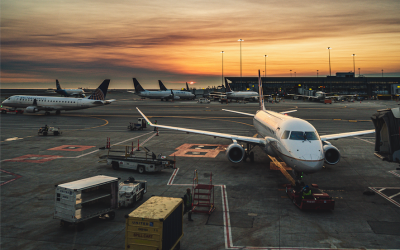